What are Altcoins and Multipliers? Fiat vs Satoshi prices 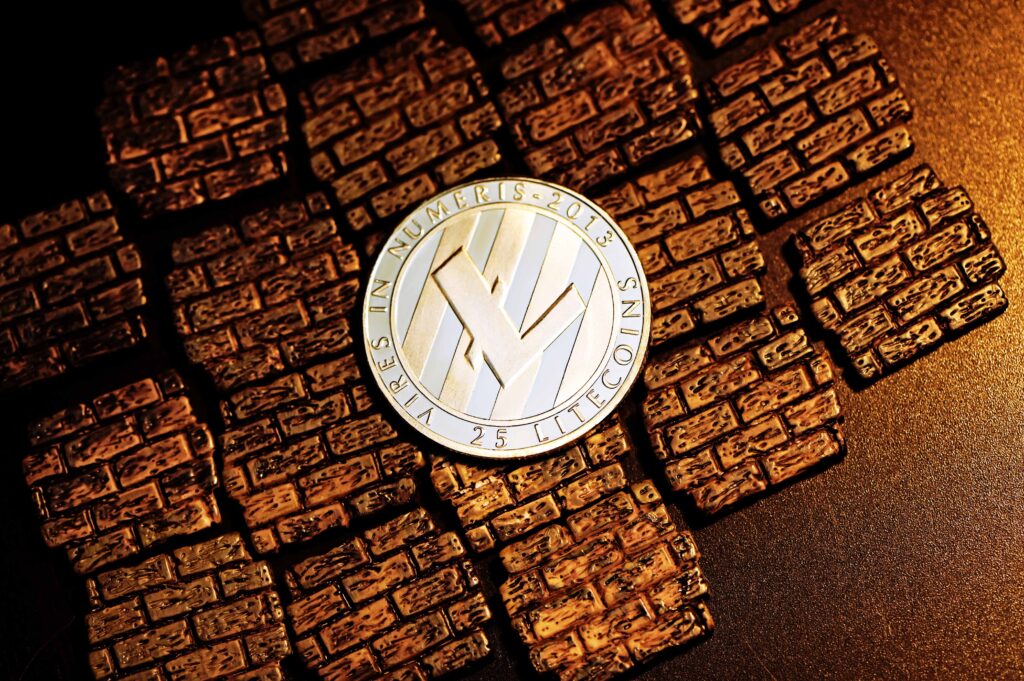 Tokens, cryptocurrencies, and other types of digital assets that are not bitcoin are collectively known as alternative cryptocurrencies, typically shortened to “altcoins” or “alt coins”. Paul Vigna of The Wall Street Journal also described altcoins as “alternative versions of bitcoin” given its role as the model protocol for altcoin designers. The term is commonly used to describe coins and tokens created after bitcoin. The list of such cryptocurrencies described in slide.

Altcoins often have underlying differences with bitcoin. For example, 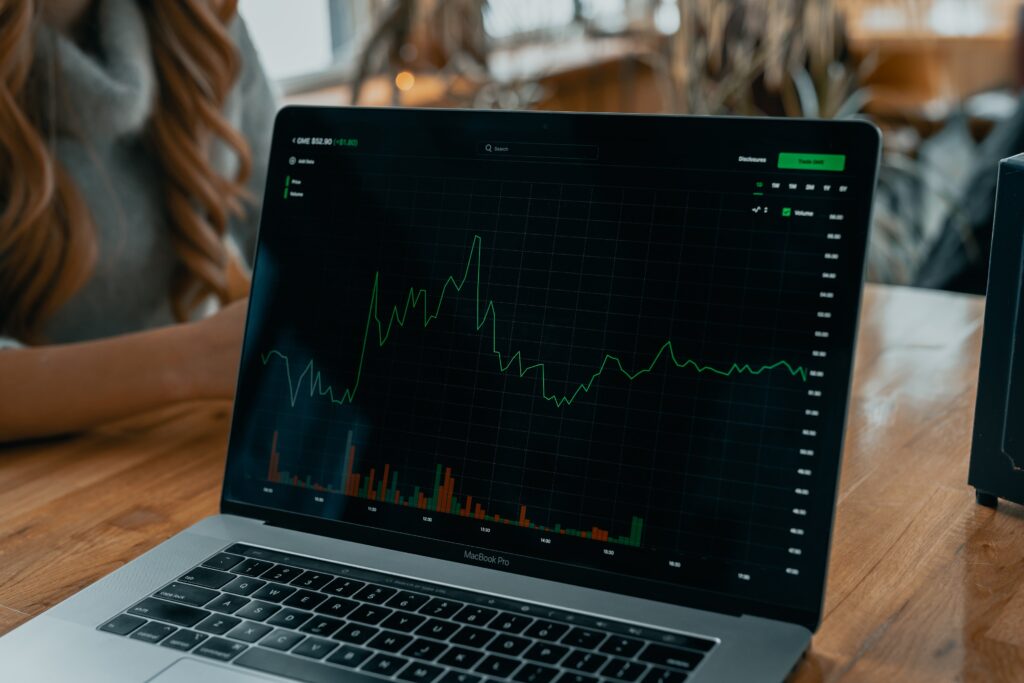 A multiplier is a useful, yet dangerous tool that can help traders increase the potential upside of their deals and control positions that greatly exceed the funds at their disposal by increasing the associated risk.

By using a multiplier, the trader gets the ability to manage a position that is greater than the amount of funds at his disposal. For example, when opening a $100 deal and using an x5 multiplier your potential profit (and loss) will be calculated as if you were investing $500. In other words, the payouts you receive (and the losses you incur) will be five times bigger. This option can turn out to be valuable, especially when the direction of the future price movement can be accurately predicted and vice versa since it can incur higher losses if the direction of the future price movement is not accurately predicted.

A multiplier was originally introduced on the Forex market. The reason for that is simple: currency pairs do not usually demonstrate big price swings, their daily changes are barely enough for traders to speculate on them. Traders turn to a multiplier in order to speculate on small price differences and still receive substantial results. Nowadays, this tool can also be applied to other assets, like cryptocurrencies. It is up to you to decide what is more important in each particular case, lower risk (no multiplier) or higher returns (with a multiplier). No matter what you choose, it is always beneficial to have more options at your disposal.

The currency that is being used normally now a days in a form of paper or physical type of currency is called as Fiat currency For example Dollars, Euro, Pound etc

Bitcoin is a cryptocurrency developed in 2009 by Satoshi Nakamoto. Its unit currency is satoshi that is upto eight decimal 0.00000001. So in other words this may be called as satoshi. We will cover the relationship of Fiat and Bitcoin in this article.

Unlike investing in traditional currencies, bitcoin is not issued by a central bank or backed by a government. And buying a bitcoin is different than purchasing a stock or bond because bitcoin is not a corporation. Consequently, there are no corporate balance sheets to review.

As stated earlier that bitcoin is not issued by a central bank or backed by a government; therefore, the monetary policy, inflation rates, and economic growth measurements that typically influence the value of currency do not apply to bitcoin. Contrarily, bitcoin prices are influenced by the following factors: 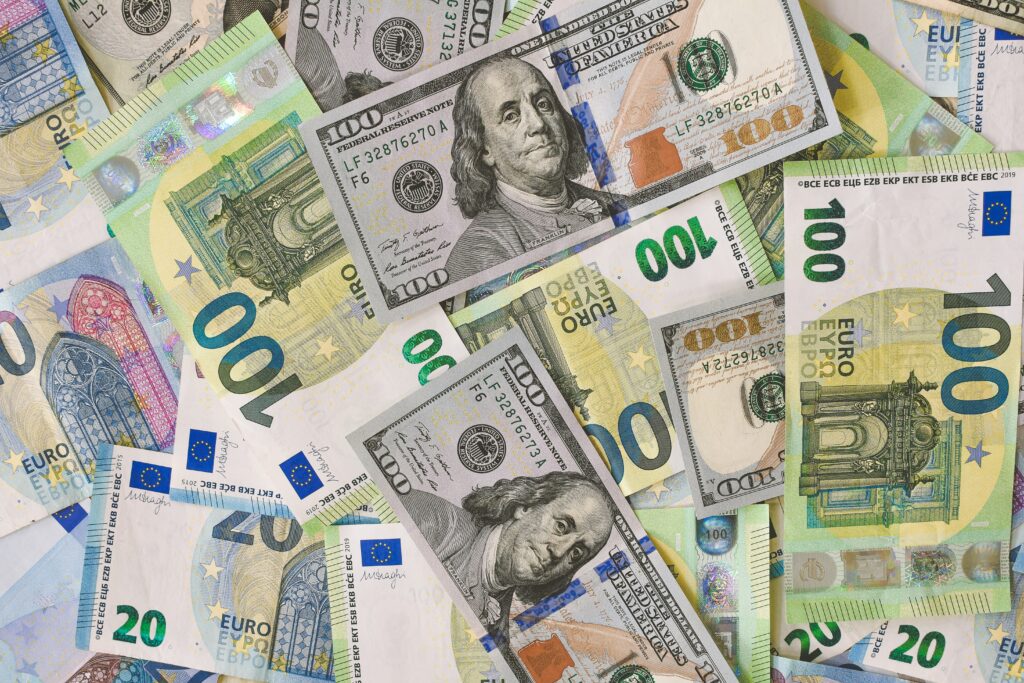 Countries without fixed foreign exchange rates can partially control how much of their currency circulates by adjusting the discount rate, changing reserve requirements, or engaging in open-market operations. With these options, a central bank can potentially impact a currency’s exchange rate.

The supply of bitcoin is impacted in two different ways.

While bitcoin may be the most well-known cryptocurrency, there are hundreds of other tokens vying for user attention. While bitcoin is still the dominant option concerning market capitalization, altcoins including Ethereum (ETH), Tether (USDT), Binance Coin (BNB), Cardano (ADA), and Polkadot (DOT) are among its closest competitors as of March 2021. The crowded field is good news for investors because the widespread competition keeps prices down. Fortunately for bitcoin, its high visibility gives it an edge over its competitors.

The demand for bitcoin is increasing, whereas its available supply is shrinking. This results in increased prices. Consumers, companies, and investors favor bitcoin for its profitability and its ability to hedge inflation. The resulting popularity contributes to increased demand, and thus an increased price.

Bitcoin’s price fluctuates for various reasons, including media coverage, speculation, and availability. With negative press, some bitcoin owners panic and sell their shares, driving down the price. Vice versa with positive press. Also, when the volume of bitcoin sold on the market increases, the price decreases. As more institutions adopt bitcoin as an investment and medium of exchange, its price increases. Also, many people have eroded confidence in their fiat currency and seek alternative sources to store their money. Because bitcoin is decentralized and unregulated, it is a favorable alternative, thus driving up its price.

Finally for just understanding of bitcoin worth here is the chart which is showing the prices of Bitcoin in different years with some variations.