We’re excited to announce our newest courses. Get each for only 19 dollars with these special offers.

Introduction to React and Redux is full of practical examples. We teach you theory while also building real projects that you can put in your web development portfolio. Enroll today to join the Mammoth community.

Introduction to React and Redux. Code Web Apps in JavaScript. 96% off

If you want to learn to code for the web, Beginner’s ES6 Programming is the place to start. Begin your career or hobby in web development today by enrolling in this course.

In Beginner’s ES6 Programming, you will learn the fundamentals of coding in JavaScript, including ES6. You will learn how to change what is displayed on a webpage using JavaScript.

No prior experience in JavaScript is required.

Beginner’s ES6 Programming. Code for the Web in JavaScript. 96% off

In Beginner’s Guide to Elm Programming, web developer Chris Veillette will teach you how to code in the Elm language to build real websites and apps.

In Mastering Core Image, you learn how to add unique features to the images in your apps. A CIImage is a representation of an image that can be altered with Core Image filters. These filters allow users to change and interact with images in cool and useful ways.

Want to make apps and learn to code? With The Ultimate iOS 11 Course, you too can design and code practical apps from scratch. Expert programmers John Bura, Nimish Narang, and Chris Veillette from Mammoth Interactive will teach you everything you need to know to whet your palette in iOS 11.

Coding is not as hard as you think.

We at Mammoth Interactive are excited to make our next course series ‘Hello Coding: Anyone can learn to code.’ Please support this project on KICKSTARTER to get limited-edition perks! This series has five levels that take you through a holistic curriculum of development. In Hello Coding, students learn web, app, game, and Artificial Intelligence development.

Here are some of the projects you’ll make in our courses.

Our way of teaching makes it easy for everybody to learn to code.

With our audiovisual tutorials, you follow along with your instructor to make apps, sites, and games from scratch. Whether you want to code to train your brain, release your creativity by building your own game, or learn to make websites to better your resume, you can do it with Hello Coding.

Get free courses, t-shirts, and bonus topics by supporting our Hello Coding Kickstarter!

Learn how to make 20 games in GameMaker.

The Complete Java and Android Studio Course for Beginners

✔ learn the fundamentals of coding: variables, statements, functions
✔ build different apps, including calculators, games, and maps
✔ get 94% off

Build “The Legend of Zenda” in Unity3D and Blender.

Ultimate TVOS Guide for Beginners. Learn to code in Swift 3.

✔ be able to code in Apple’s programming language
✔ navigate the Xcode interface
✔ make a Quiz app, a Dialogue Tree app, and an Interactive Story app
✔ get 96% off

Make a Ninja Survival game in Unity and Blender.

✔ learn Unity, Blender, and C#
✔ set up and code a fully functioning game from scratch
✔ draw ninjas, enemies, and other art assets
✔ get 96% off

Learn how to make a Super Marlo Run game.

✔ learn Unity, Blender, and C#
✔ make speed blocks and enemies
✔ design the background and interface
✔ get 96% off

Best UI from this week (through April 28) on Dribbble. If this inspires you to make your own app, check out our Ultimate iOS course! 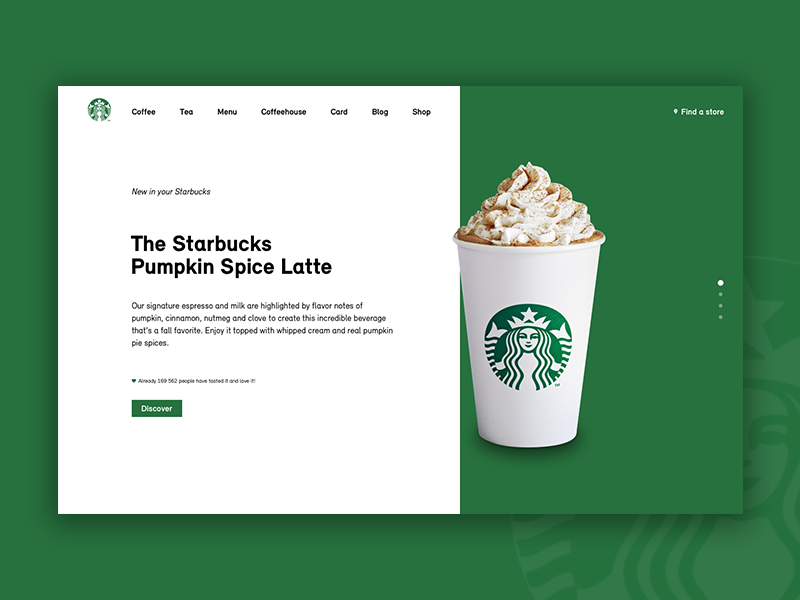 Next Track by Martin Sitar 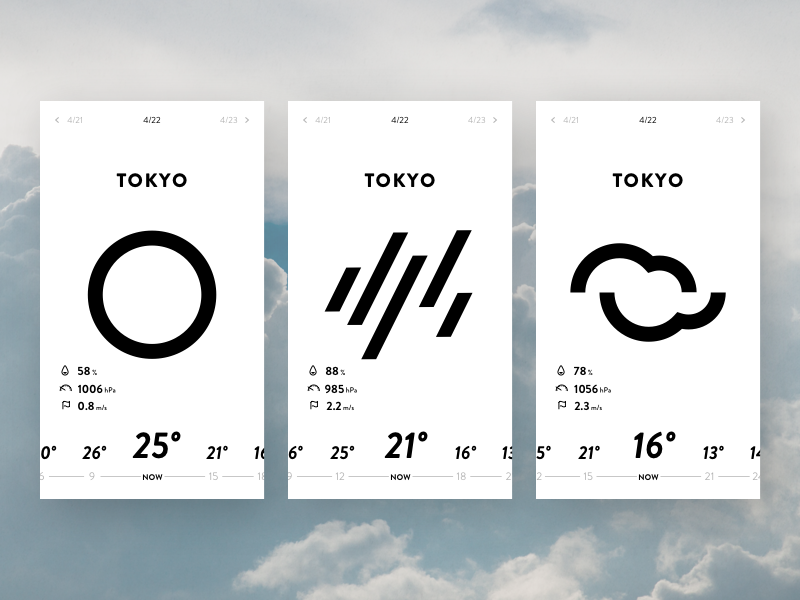 Landing Page for a crowdfunding platform by netbramha studios 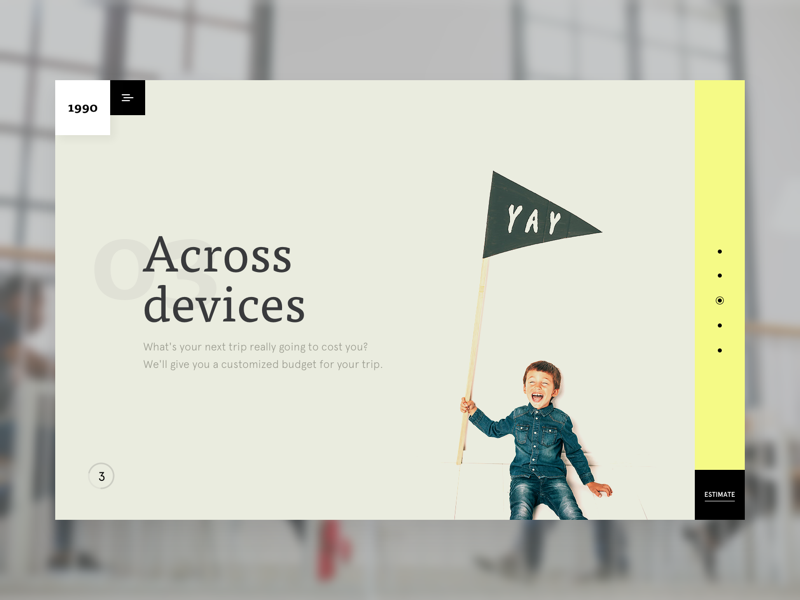 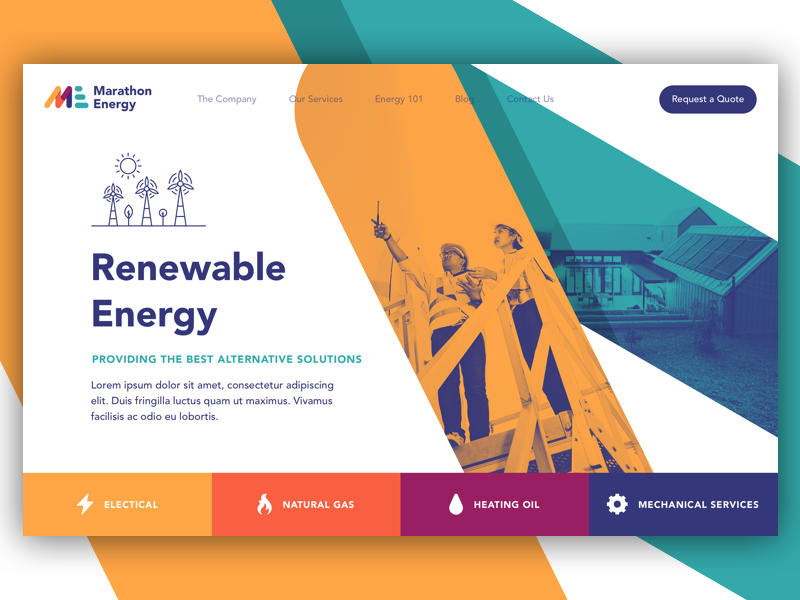 Inspired to make your own app? Get Mammoth Interactive’s Ultimate iOS course for only 9 dollars today.

See below for some of my favorite interactive UI from Dribbble from the past week (through April 21). If you get inspired to make your own site, check out Mammoth Interactive’s Web Developer course. 獁

Inspired to make your own website? Use this link to get our Web Developer course for only 9 dollars!